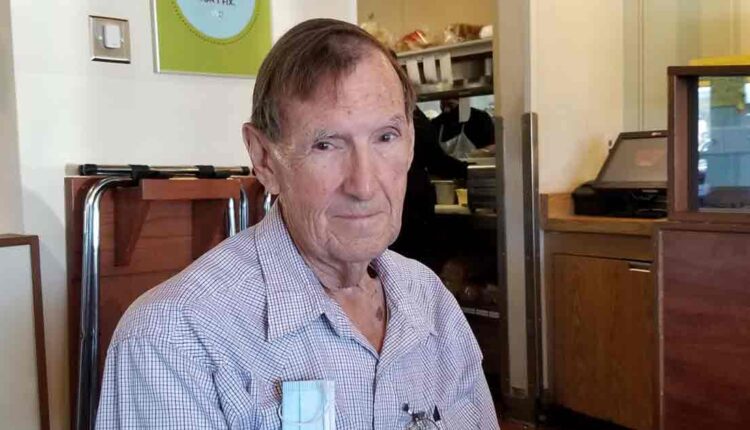 David was a bright young man who graduated from St. John’s High School at the age of 16. His next adventure took him to the University of Connecticut, where he received his bachelor’s degree in civil engineering.

Life took David to Green River, Wyoming, where he met his wife, Elaine. Dave and Elaine were married on February 14, 1985. They had a wonderful 36 years together.

David was many things, an engineer, a writer, an author, a husband, a father, a grandfather, and a friend to all who knew him. In his younger years he was known for his hard work and many technical projects that he worked on. Later in life he was well known for his blog, which kept friends and family updated on the trips he and Elaine were taking.

David was led to his death by his parents, several aunts, uncles and his two granddaughters Morgan Alayna Dockter and Gemma Hope Ogden.

The cremation has taken place and the funeral will take place at a later date.

Instead of flowers, we ask for donations in memory of David to the Leukemia Foundation.