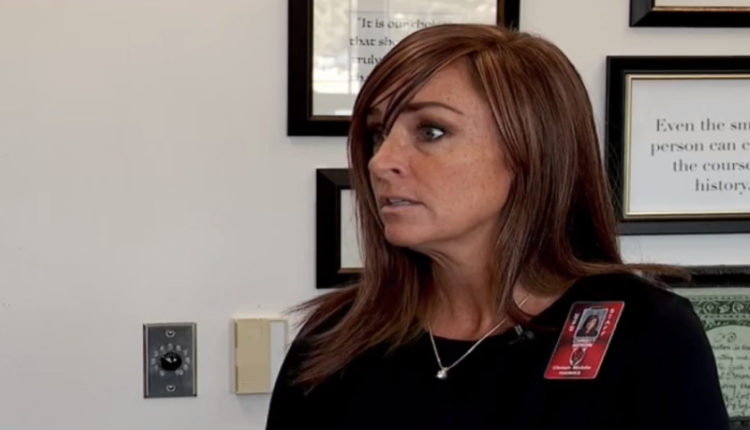 Flip-flops in spring school to new rules after safety concerns

A school administrator in Vernal changed course on Thursday, reversing recent rule changes that some students and parents felt were too harsh.

Uintah Middle School principal Christy Nerdin announced the changes on Wednesday after a week that included two fights and an arson fire in significant damage to a bathroom.

The students were told:

Parents like Devina Hamilton heard about the changes from their children.

“She says, ‘Well, they basically turned our school into a prison,'” said Hamilton of her daughter.

She thought her daughter was exaggerating until she saw a video of a nerd announcing the changes in the student body.

“I understand that all of the fire on Tuesday was really the straw that broke the camel’s back, but going so fast and so extreme was inappropriate,” said Hamilton.

Nerdin said the campus is usually pretty safe, but three incidents in a short space of time left her looking for ways to curb behavior issues.

“We were concerned about having multiple fights in a week and then we were very concerned as we followed up the fire,” she said.

“I thought, ‘How can we just keep the kids separate, busy, and focused on learning?’ Miscalculation in any case. “

Nerdin reversed the changes at a Thursday morning meeting, telling students that it was always their intention to improve their safety. She told 2News that in the future she would update parents of any concerns she has and any significant changes in campus life.

Parent Tiffanie Hall wasn’t a fan of the changes, but is happy with how it went on Thursday.

“I think it’s good that she did that. No grudge against her or anything, ”she said.

School officials said they identified the perpetrator in the arson case, and local police are in charge of the investigation.

Seminar of the MEAS department | Marine, Earth and Atmospheric Sciences