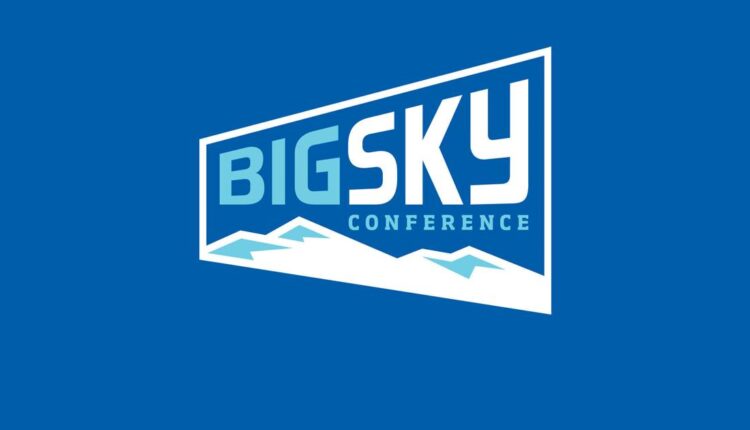 Games around the Big Sky this week | MSU Bobcats

The trainers: Bobby Hauck is going into his 10th overall season as Griz head coach and is in his second assignment as head coach. Beau Baldwin is in his first full season with Cal Poly to rebuild the Mustangs program.

Remarks: Hauck holds an all-time record 6-1 against Cal Poly, while Baldwin is 6-4 against Montana (all as head coach of EMU). Cal Poly has only won twice in the series that dates back to 1969 in Missoula.

The trainers: Brent Vigen is starting his first season at MSU after serving as an assistant in Wyoming. Bruce Barnum is in his seventh season as head coach of the Vikings and 12th overall.

Remarks: Since an almost surprising win over FBS Wyoming in the first week, the Bobcats have won 38 (Drake) and 42 (San Diego) wins in their two games since then. Portland State is playing its second straight game at home, but the Bobcats are the first Division I team after the Vikings beat West Oregon last week.

The trainers: Jay Hill is in his eighth season at the helm of Weber State. Dan Hawkins is in his third season at UC Davis, his alma mater.

Remarks: Weber State has yet to play a football game outside of the state of Utah this season. The Wildcats have played in Salt Lake City, Utah, St. George, Dixie State and at home in Ogden (against No. 3 James Madison) and will take their fourth place in a row against UC Davis this weekend. UC Davis, meanwhile, is playing its third street game to open the year.

Remarks: Despite the series lead, the Eagles have not won at Cedar City since 2014. In the Thunderbirds ‘final Big Sky season prior to joining the WAC, this could be the Eagles’ last shot at Cedar City for a short while.

The trainers: Chris Ball enters his second full season at the helm of the lumberjacks after replacing longtime NAU coach Jerome Souers. Ed McCaffrey is starting his first season with Northern Colorado.

Remarks: After the Lumberjacks opened with blowout losses against ranked # 1 Sam Houston and Unranked South Dakota, the Lumberjacks sparked another FCS-over-FBS storm when they defeated the Arizona Wildcats in Tucson, Arizona. Northern Arizona hadn’t beaten the Wildcats since 1932 and had never beaten a Pac-12 team before. The NAU became the 10th FCS-FBS upset this season – the most since 2016, which was also 10.

The trainers: Rob Phenicie is entering his fifth season as ISU head coach. Troy Taylor is starting his third season with Sac State.

Remarks: Both teams enter two lost skids – both recently lost to FBS teams. ISU was routed in Nevada, 49-10, while Sac State faced Cal, 42-30, en route in another close game between a Big Sky and Pac-12 squad.