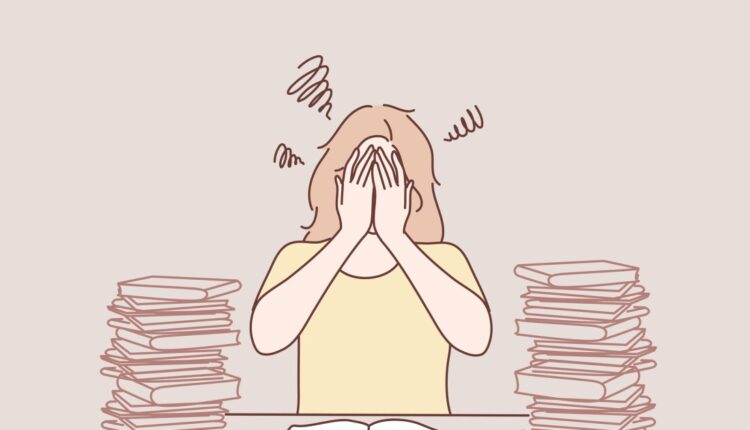 The student’s need for mental health has been growing for years.

However, Hacker said that even in a more rural area like Cedar City, people are increasingly accepting to seek help. Younger people in particular are more willing to talk about their feelings and seek help.

All of this leads to an exponential increase in health needs that Hacker said is reaching a tipping point.

Over the past year, SUU has seen a 400 percent increase in the number of students seeking help. About a third of them had to be treated for serious problems such as eating disorders, suicidal ideation, and psychosis.

Hacker says that if these cases are not detected early, students often have to leave school to seek help elsewhere.

“What we’re doing here is a kind of triage,” she said. “We are doing our best to bring the crisis to a safe level and then working to link it to further long-term care.”

Student mental health needs are a growing concern of government, who in recent years have expanded awareness and funding for mental health support through a number of laws.

The newly created Education and Mental Health Coordinating Council met for the first time on Wednesday – a group of lawmakers, behavioral health professionals and education leaders tasked with planning and overseeing government efforts to promote the mental health of young people.

Schools on the front line

In the meantime, schools have become the first point of contact for student psychological support, with a limited number of counselors often working overtime and shuttling back and forth between schools to reach all students who need help.

“I don’t know how sustainable it is to continue this process,” said Curt Jenkins, student services director for Cache County school district.

Only one counselor there speaks Spanish, he added, which means the growing Hispanic population there has even fewer resources.

A ray of hope in the fight against mental health needs has been the influx of federal COVID aid that many K-12 schools are using to hire more providers.

Mental health has been a priority for the district for several years, Davidson said, so there was already data and an action plan in place when the pandemic hit. However, the challenge with using the funds for recruitment is that they have to be spent by 2024. Because of this, the district will closely monitor how the new staff affects the students.

“If we can say, ‘Look what we can do, look at the impact it is having on our students,’ whether it be to the state legislature or some other source of funding, then we can advocate for more in the future finance, ”she says.

Jenkins said schools have been asked to do more over the years as student needs have increased and parents work more and longer. But given the time students spend there, schools are also well placed to help.

“If not us, who will?” he said. “In a perfect world, we could just go back to teaching. But I think that’s just one type of what we’re doing now to help children all round. “

This story has been corrected to show that the 400% increase in students seeking help applies to the entire SUU campus.