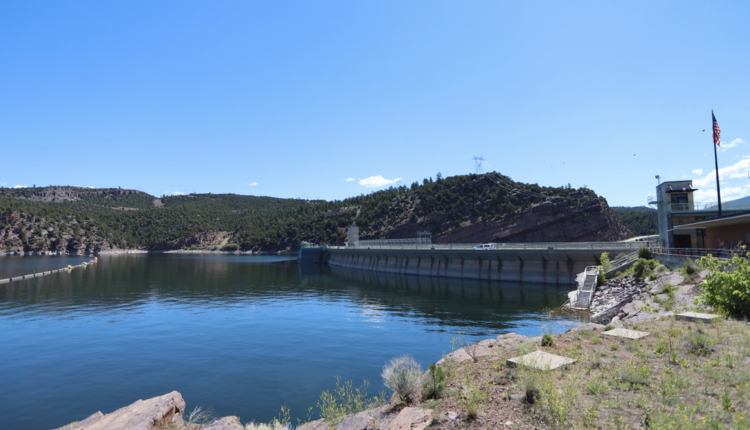 FRESHWATER COUNTY – The Sweetwater County Sheriff’s Office is investigating the apparent drowning of a local Green River man. The drowning occurred on Saturday July 18 in the Flaming Gorge Reservoir between Holmes Crossing and Anvil Draw.

Frank M. Ortega, 63, snorkeled about 15 meters offshore in windy conditions alone. When friends and family lost sight of him, they immediately searched the coast by boat. After they found him and pulled him out of the water, they began life-saving procedures but were unable to resuscitate him.

Although an AirMed helicopter was initially launched from Rock Springs at the request of first responders, Ortega was eventually declared deceased at the scene.

Although no criminal activity is currently suspected, an investigation into this incident is still active and ongoing.