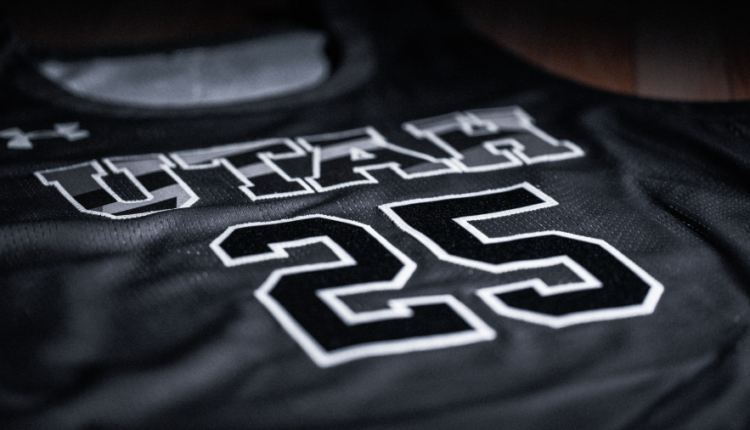 SALT LAKE CITY- Guard Gabe Madsen was on fire Friday night for the Runnin’ Utes as they hosted CSU Bakersfield at the Huntsman Center. Utah basketball cruised past the Roadrunners 72-44, while Madsen led the way scoring with a career high 25 points.

“I thought we did some really, really good things tonight,” head coach Craig Smith said. “Some things- I mean, it’s game two so we still have some work to do, but we did a really good job sharing it, moving it, obviously defensively. Going back-to-back to hold two consecutive opponents to less than 30% on the field is very difficult to do. Really proud of how we played.”

As a team on the defensive front, it was the first time since 2015 (UCLA and Colorado) that the Runnin’ Utes have held two opponents in a row to under 40 points in a game.

“I thought Ben Carlson looked outstanding tonight,” Smith said. “A little bit of a slow start but got it going. It’s amazing what that will do. You get a big dunk over somebody and all of the sudden you start getting some confidence that way. BC was really solid like he always is. Rollie, I thought was really sound for us as well as with decision making and then of course Gabe got it going. Gabe had a smooth 25 on 14 shots.”

When asked about his performance after the game, Madsen said it was more or less destiny for him to have a big impact on the game.

“Me and BC were watching my brother play earlier and he just hit a game winner at Boston College,” Madsen said. “We talked that it was in the Madsen air tonight to shoot well, so I think that’s what it was.”

All joking aside, a lot of preparation and hard work went into Utah’s performance against the Roadrunners Friday night. Carlson talked about how they knew going in that CSU Bakersfield would be a tough, physical team that they would have to perform well against early on.

And now a steal and slam dunk for Madsen 😱 Just pure dominance out on the court for him. #GoUtes

It also appears the Runnin’ Utes feel like they are starting to click and understand each other better out on the court. Madsen noted the more teams tend to be around each other, the more comfortable everyone is during game day.

“I think always in the season, as you get going a little more and more, you get some games and experience under you- it gets easier,” Madsen said. “I’ve said a lot this season, obviously it’s a lot more comfortable being around the same guys for two years now and then you add in guys who are really bought in. It’s a different feel and obviously, being around each other for a while giving you that comfort.”

Michelle Bodkin is the Utah Utes Insider for KSLsports.com and host of both the Crimson Corner Podcast (SUBSCRIBE) and The Saturday Show (Saturday from 10 am–12 pm) on The KSL Sports Zone. Follow her on Twitter and Instagram: @BodkinKSLsports