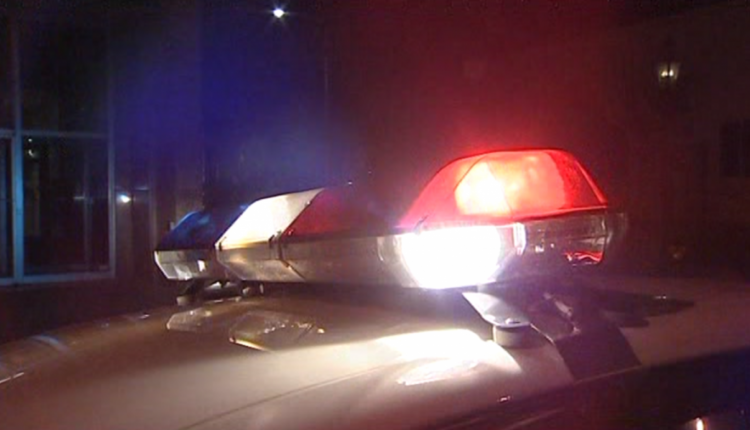 Man admitted to hospital, suspect on remand after shooting in spring custody

VERNAL, Utah – A grown man was hospitalized after being shot multiple times and one person is in custody, according to Vernal City Police officers.

Police said they were called to the 250 West and 400 North areas of downtown Vernal on Wednesday because of an unknown incident.

The officers found the victim who had been shot several times on site. He was taken to a nearby hospital and an update on his condition was not immediately available.

Investigators were able to locate a suspect and police said they had initiated a traffic control near 700 West and 450 South about 30 minutes later.

The suspect escaped from the vehicle and entered a nearby house, where he began a nearly two-hour standoff with the police.

Officials said the suspect left the house but did not cooperate with the orders and re-entered the house.

Police said a K-9 unit was deployed and the suspect was taken into custody. He was then taken to hospital for treatment for bite wounds.

500 South was closed during the incident but has since reopened. According to the police, there is no danger to the population.

The incident is being investigated and police said the identification information will be released at a later date.