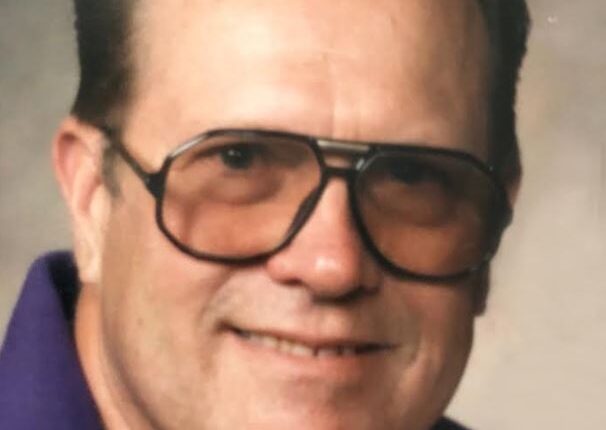 He was a proud veteran of the Army Air Corps where he served as a Pararescue during the Korean Conflict. He later was a machinist at Hill Air Force Base where he retired.

He loved to fish and hunt. Painting and building or fixings things were his past times.

Funeral services will be held on Friday, September 30, 2022 at 2 pm at Lindquist’s Ogden Mortuary, 3408 Washington Blvd. Friends may visit with family on Thursday from 6 to 8 pm and Friday from 12:30 to 1:30 pm at the mortuary. Interment, Lindquist’s Washington Heights Memorial Park, 4500 Washington Blvd.