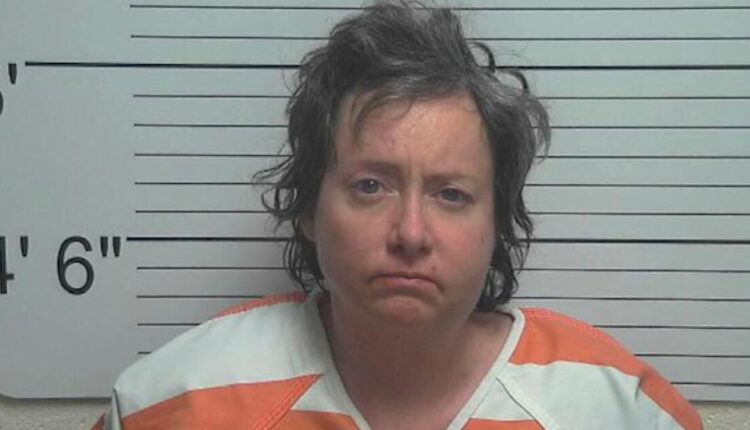 UINTAH COUNTY, Utah — Police have released more information on the shooting death of a child Monday in Uintah County.

Valerie Peck, 40, has been arrested on suspicion of murdering her 2-year-old* son.

After receiving reports Monday afternoon that a young boy and a woman had been shot, Uintah County Sheriff’s deputies found Peck seriously wounded from a gunshot, with her son Zack shot dead.

She was taken to a hospital for treatment but was arrested upon her release Tuesday.

The sheriff’s office said that during their investigation, they discovered Peck took her son for a drive in the Dry Fork Canyon area. After spending some time in a camping area north of Dry Fork on Red Cloud Loop Road, authorities say she put the boy back in the vehicle and shot him with a .22-caliber rifle before shooting herself.

Peck then drove around Uintah County for several hours until deputies located her and her deceased son on Glen Bench Road, just west of State Route 45.

She faces charges of aggravated murder and child abuse.

“The sheriff’s office extends its most sincere condolences to all who knew and loved Zack,” a press release stated.

*Officials originally reported the boy as a 3-year-old Monday before releasing the updated information.

For anyone struggling with suicidal thoughts, the National Suicide Prevention Lifeline provides free and confidential support 24/7 at 1-800-273-TALK (8255).