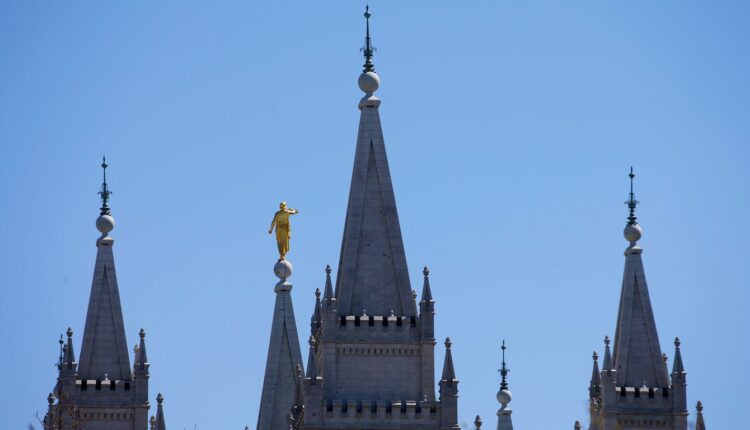 General Conference put some new faces and old issues front and center as leaders in the Church of Jesus Christ of Latter-day Saints spoke in Salt Lake City. Here are some things that stood out:

Church vs “the world”

Yes, but: Dallin Oaks, first counselor in the First Presidency, said members also should be “more aware and more appreciative” of religious and humanitarian work that goes on outside the church.