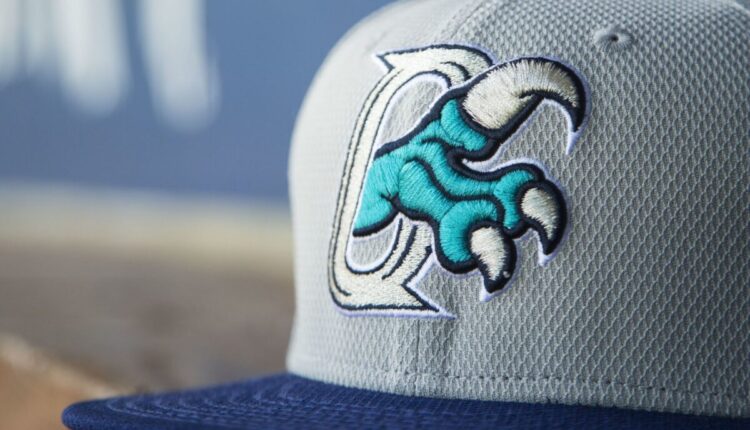 A second-straight stellar start on the mound extended a shutout pitching streak for Ogden, two newcomers led the team at the plate and the Raptors defeated the Boise Hawks 9-3 in a rain-shortened seven innings Sunday at Memorial Stadium in Boise.

Kida De La Cruz pitched four scoreless innings, facing three over the minimum by allowing two hits, striking out three and walking one. His game as Ogden starter ended with a 4-0 lead due to a rain delay of about 1 hour, 30 minutes, in the top of the fifth inning.

Chase Stratton took the mound for Ogden (7-3) when the game resumed and pitched a scoreless fifth inning. That extended the Raptors’ shutout pitching streak to 18 innings, which included Saturday’s shutout victory.

After outfielder Reese Alexiades doubled in a run, Pat Adams followed with a two-RBI single to put Ogden up 4-0 in the third inning. This was Adams’ first series on the field and he now has 10 RBIs in his six games with the team.

In the top of the fifth, Alexiades doubled again and reached third on a groundout when the game was paused and the tarp pulled onto the field. About 90 minutes later, newcomer Sonny Ulliana stepped into the box. Ulliana, making his Raptors debut after catcher Coleton Horner had his contract purchased by the Arizona Diamondbacks, socked a two-run homer to put Ogden up 6-0.

Boise finally broke through for some runs against Stratton and Miguel Cirino with a pair of RBI singles and a Cirino balk to make it 6-3.

The Raptors got the runs back in the top of the seventh on two errors and a double from second baseman Dakota Conners to take the score to 9-3. Boise did not bat in the bottom of the seventh and the game was called final due to field conditions.

The Raptors claimed the road series 5-1 and return to Ogden to face the Northern Colorado Owlz (5-5) from Tuesday, June 7, through Sunday, June 12.