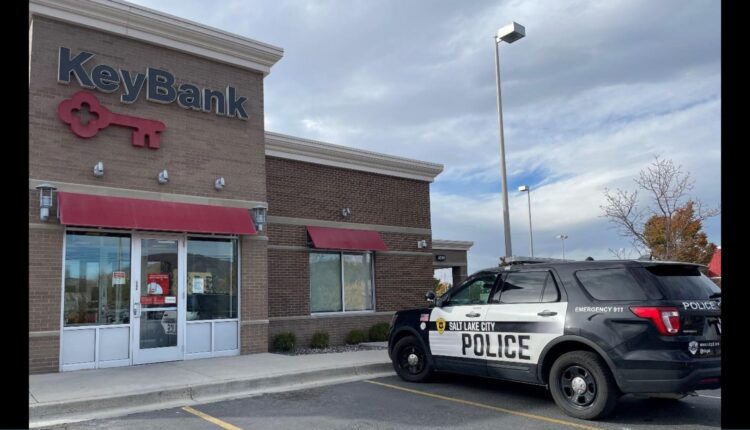 Krishan Singh was arrested Tuesday following the third of those robberies, which was reported at the Key Bank at 1098 S. 300 West at 12:43 pm, police said.

Salt Lake City police officers responded and began searching the area for the man. They were assisted by the FBI and detectives with SLCPD’s Robbery Squad, according to a news release.

Police say Singh was found at 2:41 pm near 500 West and 200 South. He fought with law enforcement before being taken into custody, according to the news release. No injuries were reported.

Police say a 911 call at 9:10 am reported the Mountain America robbery, followed by a report of a robbery at Zions Bank at 9:14 am In both robberies, a man walked into the financial institution, demanded cash and left before police arrived .

Singh was booked into the Salt Lake County jail for investigation of two counts of aggravated robbery and one count of robbery, police said. 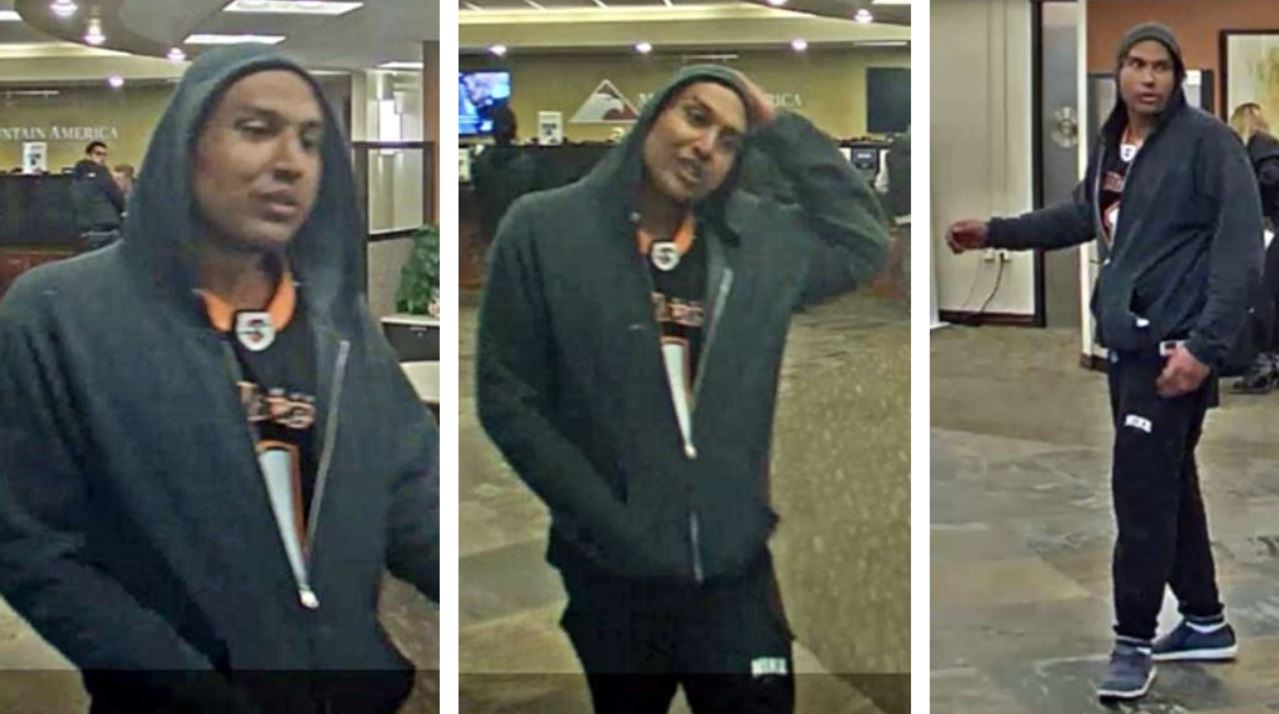 Man arrested for allegedly trying to set girlfriend on fire