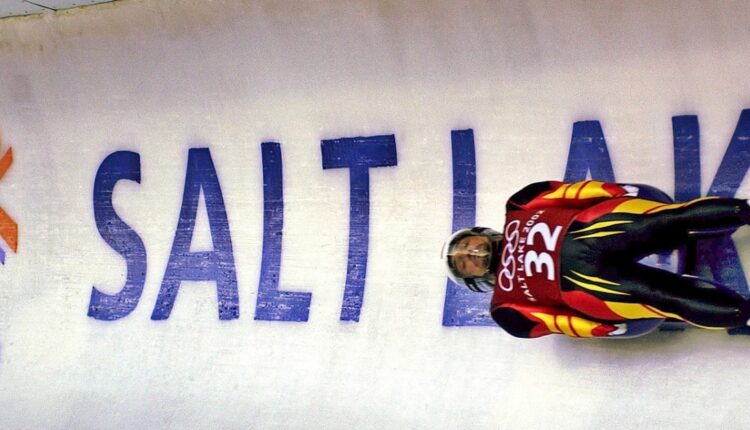 SALT LAKE CITY – Those responsible for the plan to bring the Winter Olympics back to Salt Lake City say they are ready for the next step in securing the Games.

Salt Lake City is hoping to land the Winter Olympics in 2030 or 2034, although an official application has yet to be submitted.

Fraser Bullock, the president of the Salt Lake City-Utah Committee for the Games, said Tuesday that representatives from the United States Olympic and Paraylmpic Committees, along with local leaders, will travel to Europe in November to meet with the International Olympic Committee meet.

Bullock said the Games can return to Utah without the need to build new venues, although most of the buildings that were in use in 2002 will need to be modernized, according to the Salt Lake Tribune.

One problem that stands in the way of hosting the 2030 Olympic Games is that the US will host the 2028 Summer Games in Los Angeles. It would be an unorthodox decision to have a country so close to host the Olympics.

In addition to avoiding the need for new venues, Bullock added that almost all of the hotel rooms required, nearly 24,000 in total, have been secured.

Wyoming anglers are encouraged to catch lake trout, which is a threat to Kokanee in the Flaming Gorge