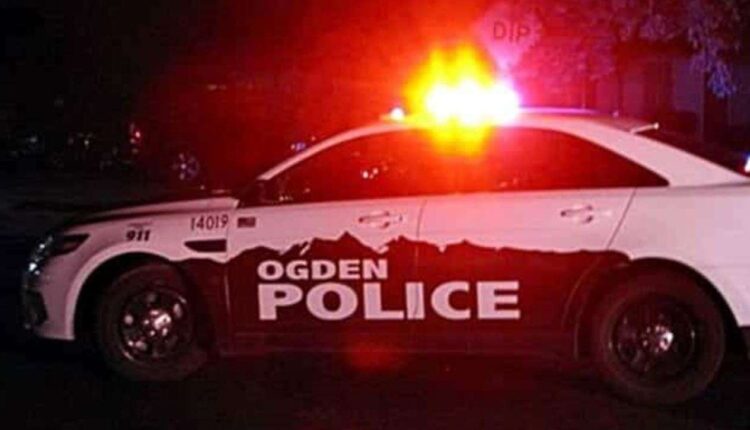 The subject is 61-year-old John Eugene Lodge. He is Caucasian, stands 5 feet 3 inches tall, and weighs about 130 pounds. He has hazel eyes and silver hair.

He was last seen in the area of ​​234 24th St., Ogden. Lodge is believed to be wearing a black and blue jacket, black pants, and a maroon comforter.

The Silver Alert statement says he walks with a hunch and a limp due to former injuries and has dementia and Alzheimer’s.

Anyone who has knowledge of where Lodge might be asked to call Ogden Dispatch at 801-395-8221.

Gephardt Daily will add a photo of Lodge if one becomes available.

Travelers stranded as thousands of flights cancelled across the country

Mike Lee wins the reader poll for Utahn of the Year