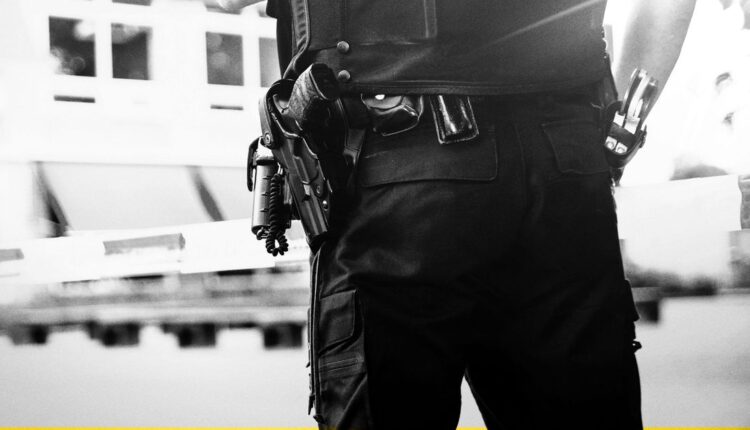 SALT LAKE CITY – Police say a group of teenagers in Uintah County picked the wrong mailbox to blow up.

The mailbox belonged to a Vernal policeman.

On January 26, the Uintah County Sheriff’s Deputies were asked to help with an investigation.

“I was told that a truckload of teenagers had blown up the mailbox of a Spring Police Officer with an unknown explosive device,” said an affidavit from the 8th District.

A wildlife camera set up nearby was able to photograph the vandals and their vehicle, according to the arrest warrant.

“The photos also show at least one of the suspects in the vehicle who is filming the incident,” says the arrest warrant.

Using the photos from the wildlife camera, the police were able to identify the owner of the vehicle as a woman and her son, with whom the officers had to deal “several times”, according to the arrest warrant. As a result, the Uintah County Sheriff’s Office took over the investigation to avoid a conflict of interest.

The MPs were able to identify five young people who were in the car, including the unlicensed driver, according to the arrest warrant. The group was between 13 and 16 years old, according to the sheriff’s office. One boy told police he was encouraged by the others to put the explosive device in the mailbox and set it on fire while at least three others filmed him on their cell phones, the warrant said.

While MPs initially believed the policeman had been targeted, a spokesman for the sheriff’s office said Wednesday that the detectives “could not find any material evidence” to support the theory during further investigations.

The case will be referred to the Uintah County Prosecutor’s Office to be investigated for possible charges, the spokesman said.

Is BYU’s Kalani Sitake a candidate to replace Jimmy Lake in Washington? He may be