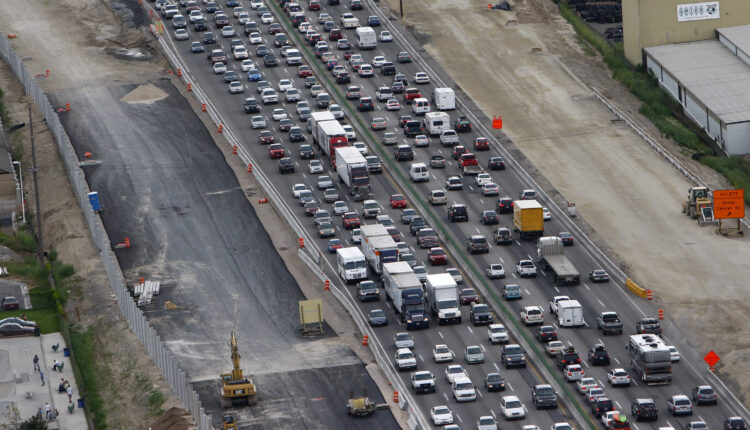 Utah drivers are some of the worst in the nation

SALT LAKE CITY – Have you ever worried about other drivers while you were out and about? If not, maybe you should. Utah drivers are ranked sixth of the worst in the nation, according to quotewizard.com.

There have been 44,100 accidents involving Utah drivers so far this year, according to the Department of Public Safety. 215 people lost their lives in these crashes.

North Dakota, Virginia, California and Alaska round out the five worst driving states in the country.

North Dakota makes the list for a reason. No other state in the country issues more citations per capita than the Peace Garden State.

At the other end of the spectrum, New Hampshire is ranked as the best driving state in the country. Also in the top five were West Virginia, Oklahoma, Kentucky and Illinois.

The Granite State jumped 16 places off its rankings just a year ago.

West Virginia was ranked the best driving state in 2020, but slipped to second place this year. West Virginia drivers had very few quotes, accidents, or DUIs.

According to the quote assistant’s website, drivers in Tennessee, Massachusetts, and Rhode Island had the most accidents of any state. Motorists in Michigan, West Virginia, and Oklahoma had the fewest accidents.