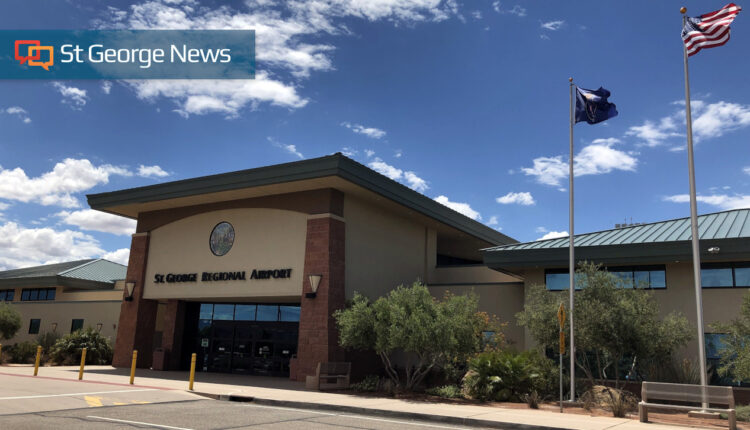 NS. GEORGE – Avelo Airlines is expanding its Utah service to include a non-stop connection between St. George and Los Angeles.

“We look forward to bringing more choice, affordability and Avelo’s soul of service to St. George,” said Andrew Levy, chairman and CEO of Avelo, in a company press release. “With this exclusive non-stop service to Los Angeles, St. George now has direct access to the highlights of Southern California via the most convenient and relaxing airport in the region. LA has never been so easy and affordable to get to. “

Avelo operates a fleet of Boeing Next Gen 737 aircraft known for their fuel efficiency. Boeing 737-800 aircraft with 189 seats will serve the new route and offer customers multiple seating options. Avelo aircraft have 60 seats with up to 9 inches of extra legroom, starting at $ 11.

“The return of convenient non-stop access to Southern California is a big step forward for us,” said Airport Manager Rich Stehmeier. “We set a usage record in May and expect this to only increase the popularity of SGU as a low-stress, high-quality choice for travelers.”