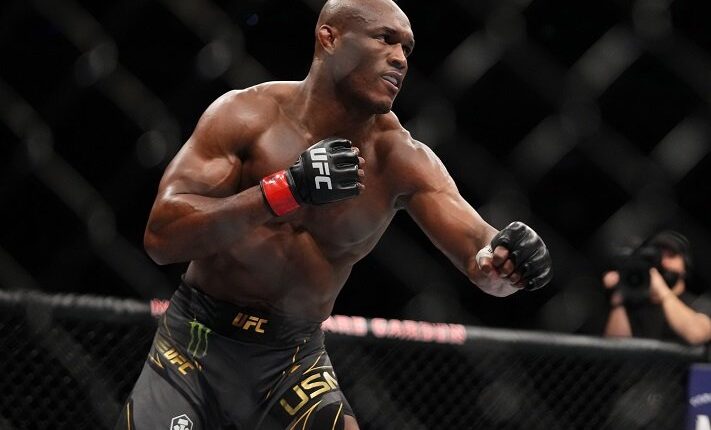 The UFC will return to Salt Lake City, Utah this August, with UFC 278 scheduled to take place at the Vivint Arena.

Promotion officials announced the news during Saturday’s UFC 275 broadcast. The event will take place on August 20, 2022 with a welterweight title fight headlining. That bout will see 170 pound champ Kamaru Usman putting his title on the line against England’s Leon Edwards.

UFC President Dana White had confirmed the match-up back in March, ahead of UFC London and again following the event. However, while International Fight Week’s UFC 276 was floated as a landing spot for Usman vs Edwards, with the champ healing up from hand surgery, the fight was pushed back.

Usman (20-1) has yet to taste defeat inside the octagon. “The Nigerian Nightmare” joined the promotion as part of The Ultimate Fighter 21, winning the season. He has not looked back. On his run to the top, Usman defeated the likes of Sean Strickland, Demian Maia, and Rafael dos Anjos before claiming welterweight gold against Tyron Woodley in 2019.

One of the UFC’s most active champions, Usman has already defended his title five times. Most recently, he defeated Colby Covington for the second time.

One of the other names Usman topped on the way up? Edwards. The fight will be a rematch of their 2015 meeting, which the future champ won via unanimous decision.

As for Leon Edwards (19-3, 1NC), he has not lost since that first meeting with Usman. With wins over Nate Diaz, Gunnar Nelson, Cowboy Cerrone, and others, he’s won nine fights, with the only aberration in recent years due to a no contest against Belal Muhammad, the result of an accidental eye poke.

The UFC has not been to Salt Lake City since 2016, but a return has been rumored for several months. In addition to Usman vs. Edwards 2, the following fights have been reported for August 20: