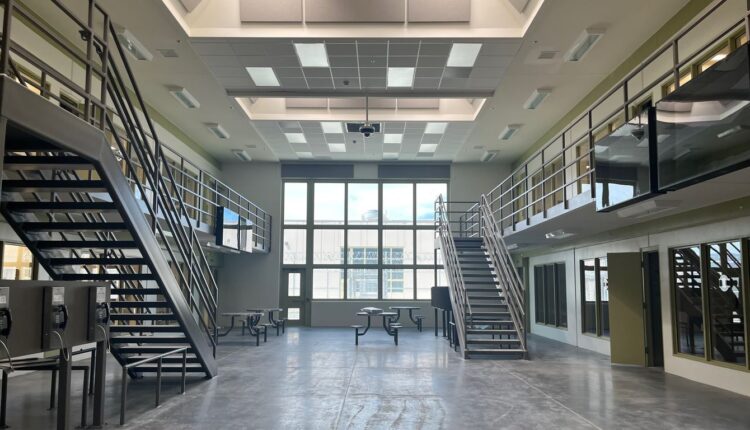 Why it matters: During the prison’s ribbon-cutting ceremony, Cox said the new prison will create more jobs. The infrastructure around the prison could also lead to a new economic hub on the west side of Salt Lake City — a region that’s been historically neglected for decades.

Between the lines: The controversial project, which began construction in 2016, went hundreds of millions of dollars over budget.

Background: Moving the location to Salt Lake City frees up the estimated 600 acres of desirable land in Draper to make room for housing, retail and entertainment spaces. 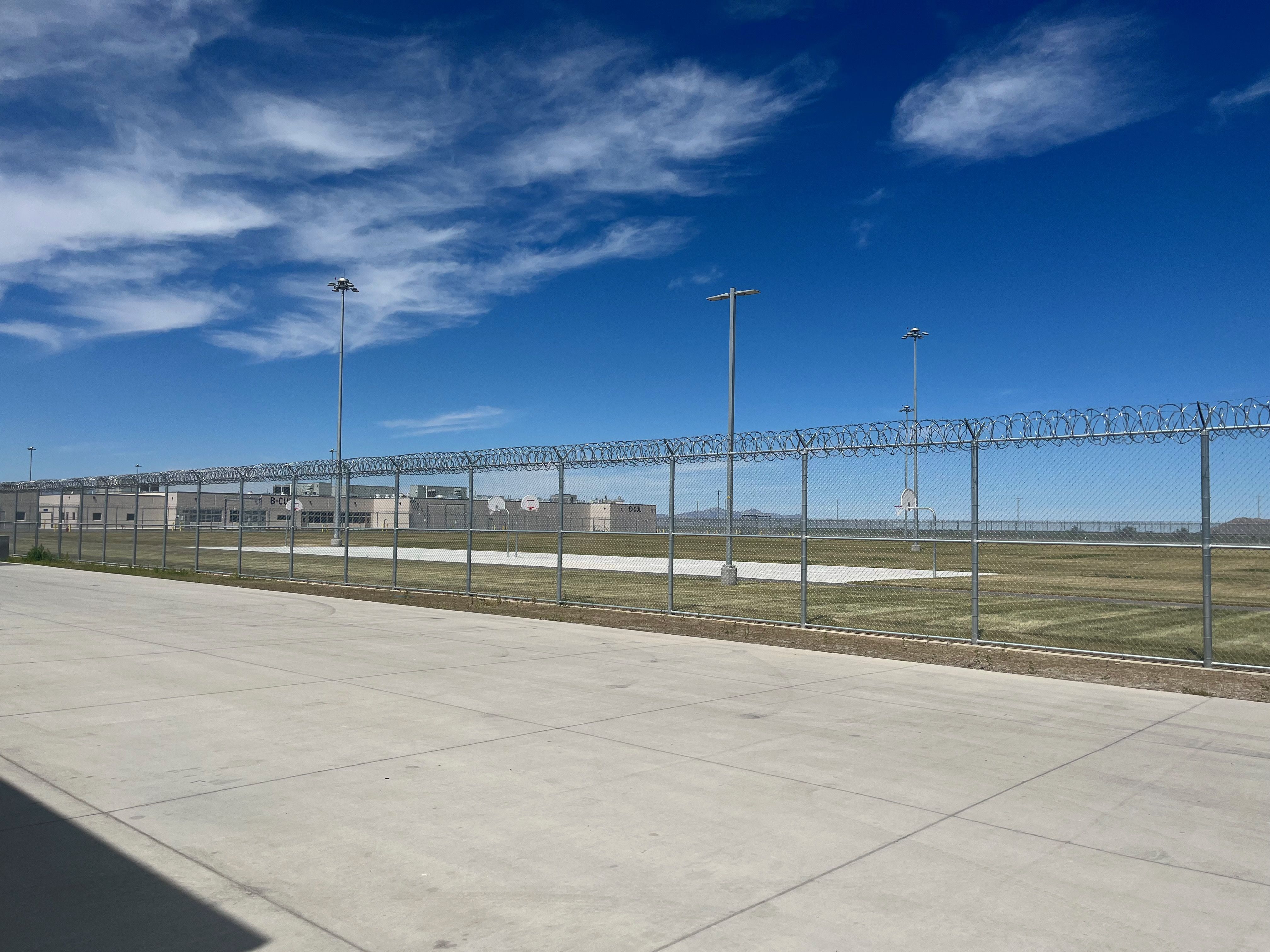 House Speaker Brad Wilson emphasized the prison is not a dead end for inmates, critiquing a “dead end” sign near the prison that Cox later removed himself.

What’s next: Inmates will be transferred from the old prison in Draper to the new location over the next two months.